Monday now supports multiple Google accounts. That’s useful if you’ve got a separate Google account for work, but would rather have all of your todos and events in the same place. It’s been one of the most desired features for a long time and I’m very happy to finally announce that.

Another byproduct of the above is that you can also move todos and events between those personal, work and other lists. The ability to create and delete said lists is on it’s way.

Events from different lists (a.k.a calendars) get a small color indicator so you could tell them apart on the month and week view. 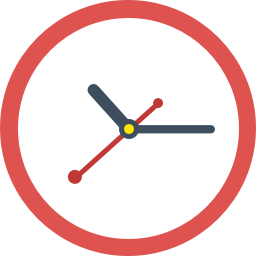 In addition to higher level calendaring features like syncing with social networks, Monday has always been about rethinking the basics of calendaring. There's nothing more basic about events than managing their time and duration, so I'm excited to introduce a redesigned time picker to make those day to day interactions more pleasant.
Read more

Fixed a small scrolling problem that only occurred on the latest Chrome browser version.

In addition to CalDAV Google syncing Monday gained a “lists sidebar” for selectively showing and hiding lists (or “calendars” in Google’s words) and their events. When you wish to hide your sports events while working, for example, you can do so by unchecking the box before it in the lists sidebar.

Infinite scroll on the month and week view got considerably more performant to take advantage of latest changes in web browsers. 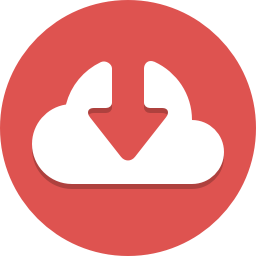 Monday's been syncing with Google Calendar since the beginning and it has done so through Google's proprietary interface. While that method was great for starting out, the long term vision has always been towards open standards. I'm happy to announce that Monday now syncs to Google via the CalDAV standard protocol.
Read more